Series: Out of the Darkness

Dr. Lexie Draden didn’t want to leave her successful career as a surgeon in Chicago, but she didn’t have a choice. Her family needed to heal, and as long as she was around, it wasn’t going to happen. While adapting to her new community, she meets Zak Tifour, a man as intriguing as he is handsome.

Most of the small-town residents view Zak as a man who likes his privacy, but to a select few, something doesn’t seem right. Long-time resident Cicily McQuay believes she has the key to the man’s odd behavior – a link to terrorism. After all, he just isn’t the type of man who belongs in her community. But to belong, you need to be welcomed; something Cicily has never extended to Zak.

Zak knows plenty of terrorists and has even lived amongst them, but not like Cicily suspects. Escaping from a lifetime of bloodshed and regrets, he attempts to distant himself from the quirky townsfolk; people unable to comprehend boundaries. It appears to be working until he encounters the town’s new attractive doctor. Even though his secrets run deep, she ends up trusting him with her heart. But trust is fragile, and when Zak gets drawn back to his old life, Lexie must decide whether he’s a dangerous man or a broken hero. 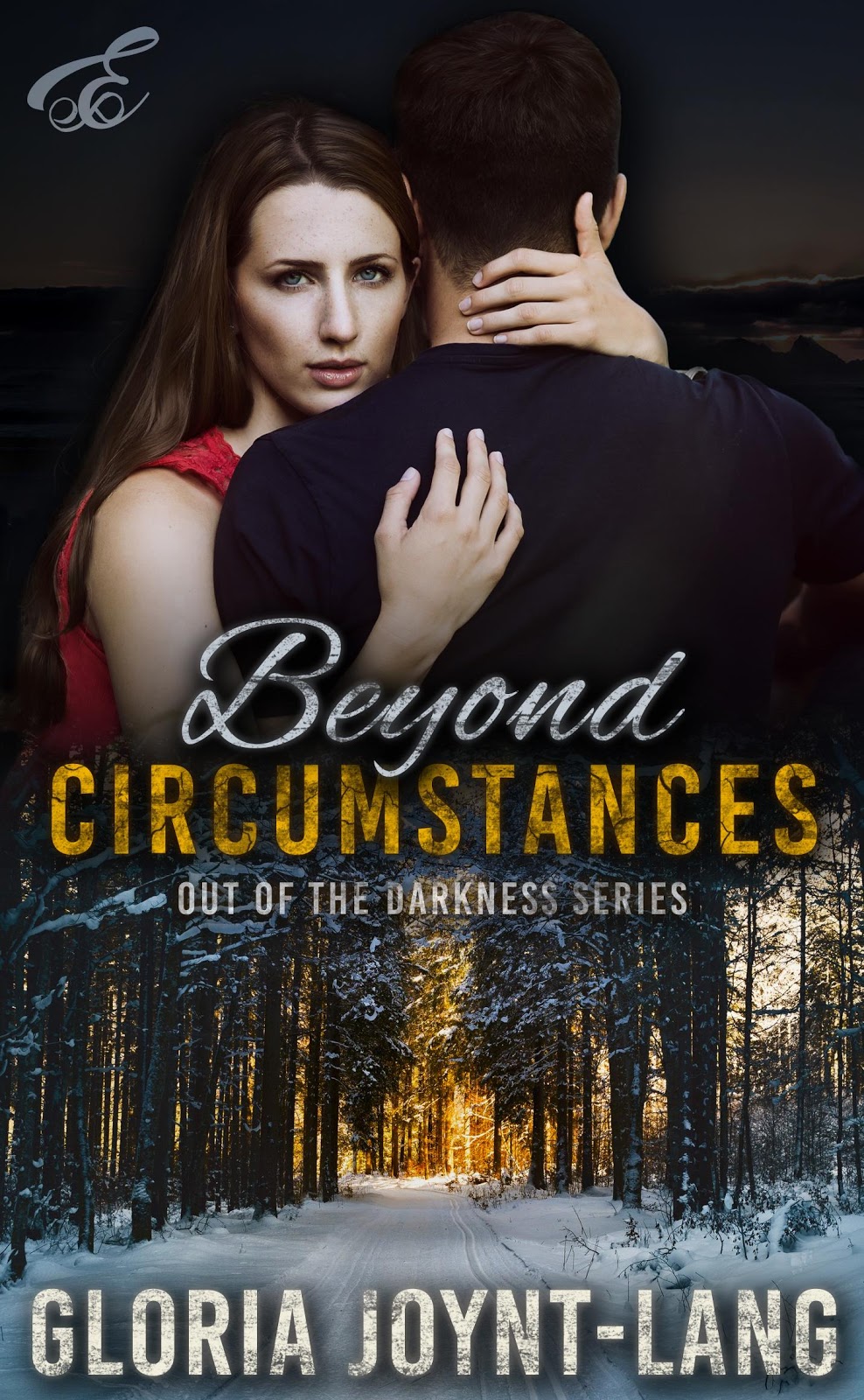 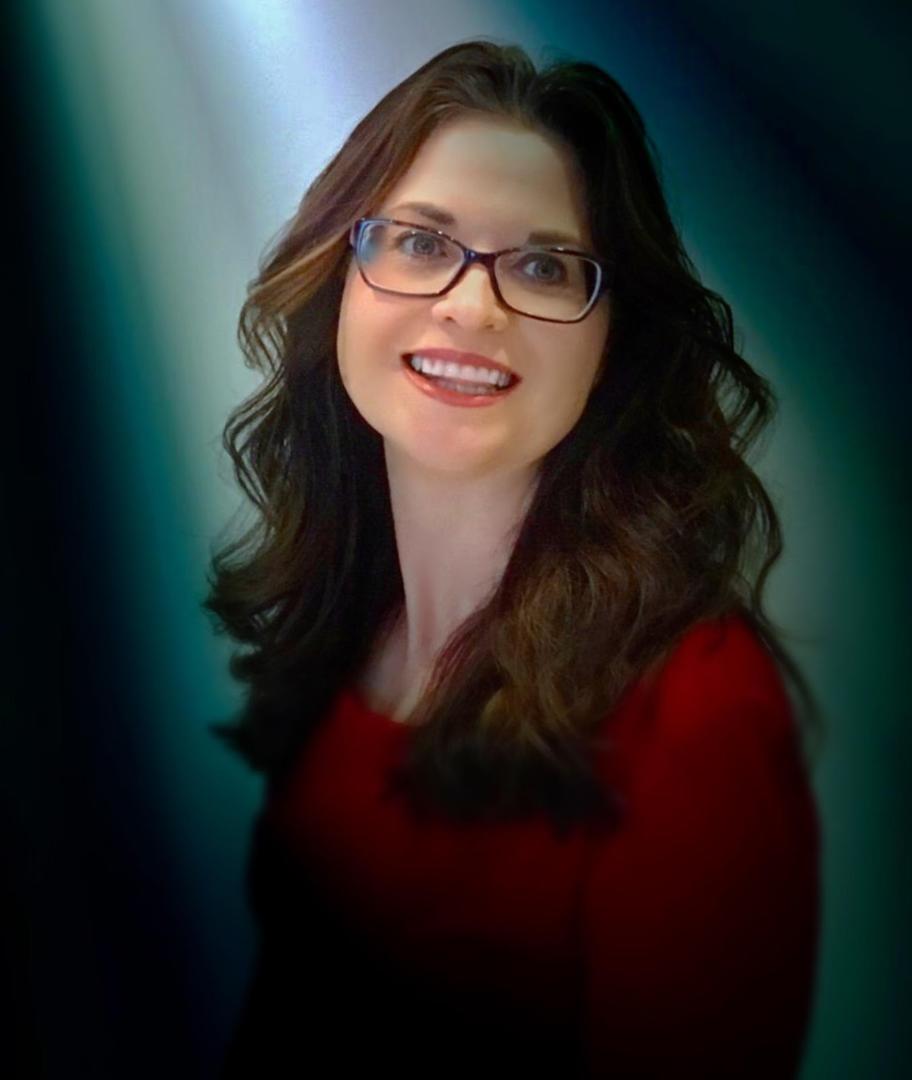 Gloria Joynt-Lang was born in Ars-Laquenexy, France and spent her childhood experiencing the vast landscapes of Canada. A graduate of the University of Alberta with a degree in Criminology, she devoted her career to working in the criminal justice system. She now splits her time living in rural Alberta, Canada as well as Southern California with her husband and their two dogs, a Maltese named YaHoo and Yorkie named Smookie Bijoux. Why the Yorkie has a stripper name shall remain a tight guarded secret. A lifelong nerd, she is most comfortable with a book or laptop close by except when she transforms to cool biker chick, hopping on her motorcycle for a speed limit abiding ride to the nearest bookstore.