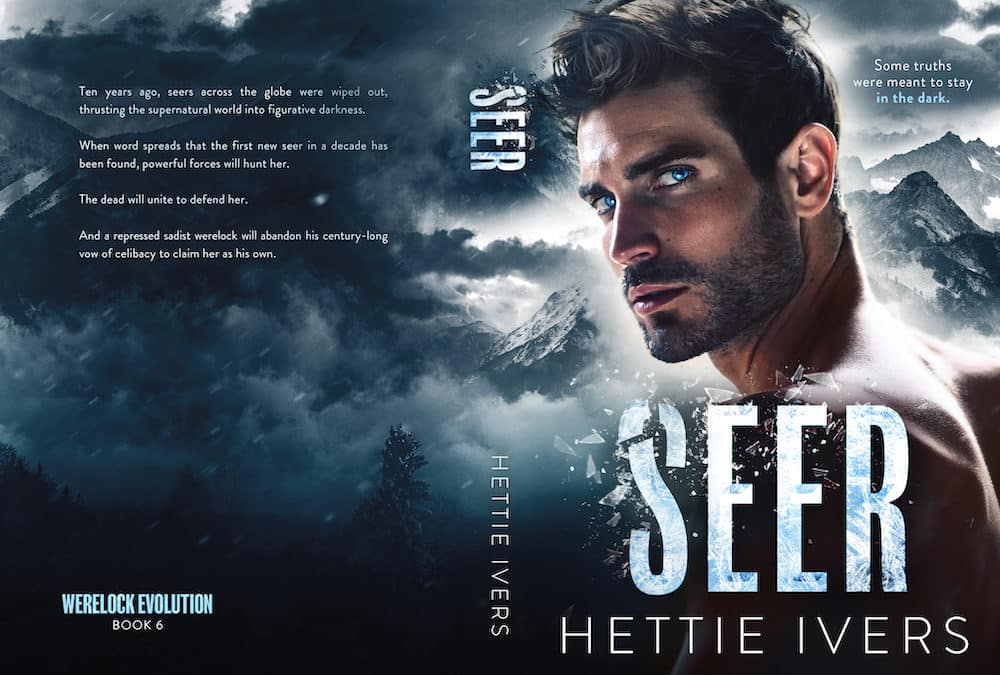 Cover Reveal of SEER by Hettie Ivers – A Paranormal Romance 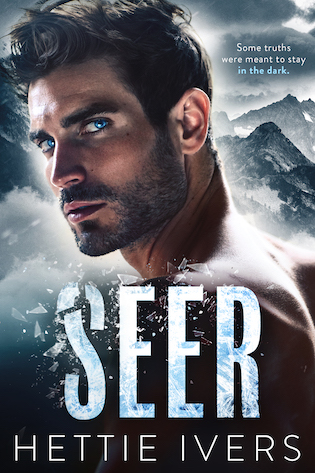 Lauren is just like any other college student trying to juggle school and a social life.

While being bombarded by dead spirits vying for her time and attention.
And being stalked by hot werelocks with supernatural powers who keep showing up around campus.

It wouldn’t be so bad if the battleground wasn’t Lauren’s mind.
And if werelocks weren’t constantly erasing and altering her memories in order to hide their time in her head from their rivals.

But Lauren is no ordinary college student. She’s the seer the supernatural world has been waiting for.

As word spreads of her existence, powerful forces will hunt her.
The dead will unite to defend her.

And a century-long celibate werelock will risk unleashing the darkness he spent four centuries suppressing in order to claim her. 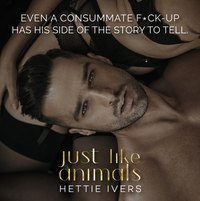 Hettie Ivers is an accidental romance author who likes to escape the stress of her workweek with a good dirty book–preferably one that’s also funny. 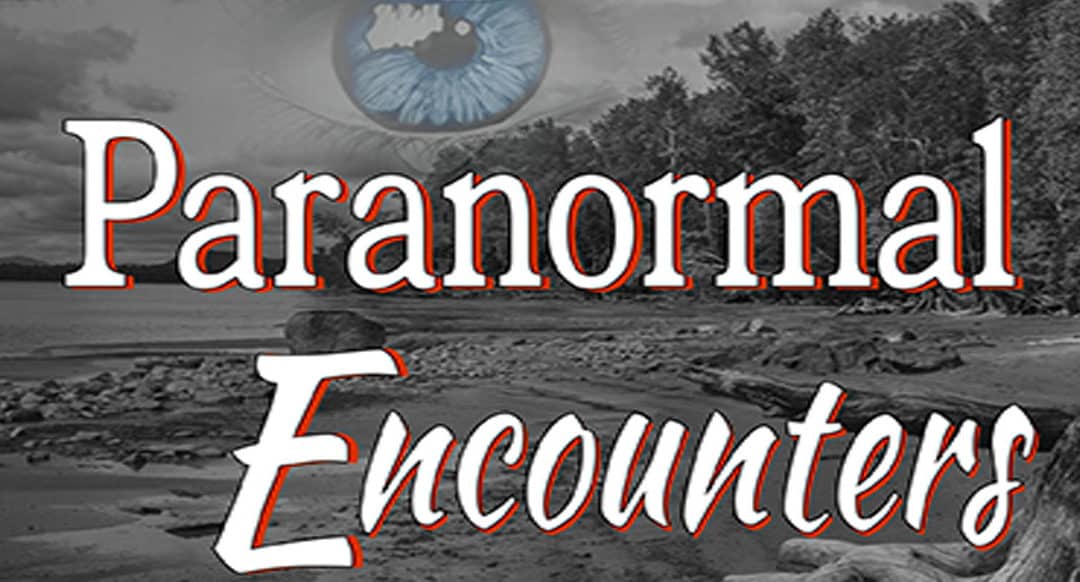 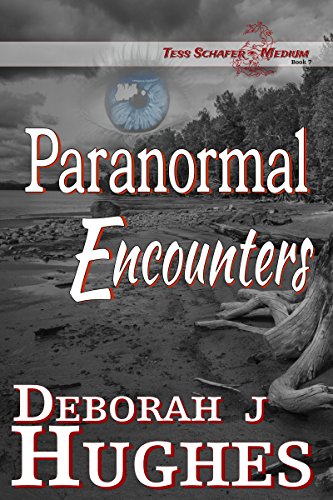 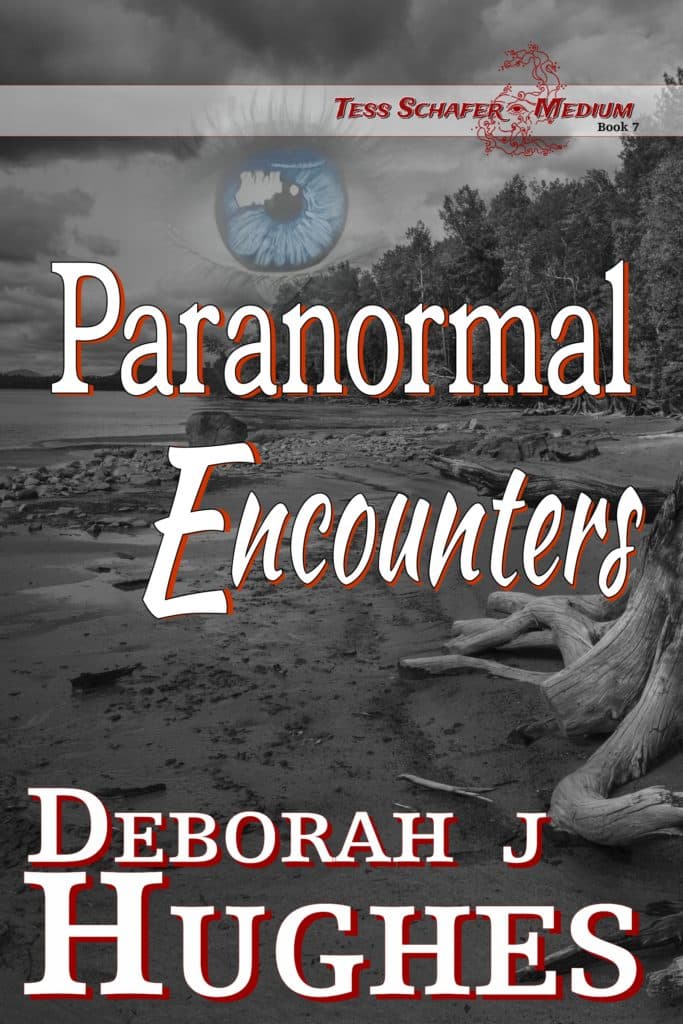 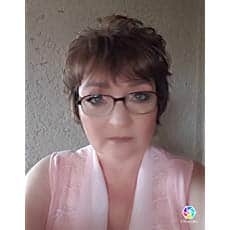 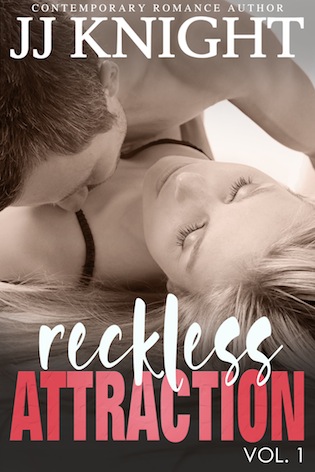 I wish this were the usual love story.
Boy meets girl.
Boy falls in love.
They live happily ever after.

In this one, I find the most awesome girl. Chloe. Smart. Funny. Sexy as sin. With convictions. She takes risks for what she believes in.

But then she screws me over in the worst possible way.
__

Hudson, shut up.
You’re the one who calls yourself “Reckless.”

You’re the one who pummels people’s faces just to get your rocks off.

It’s not my fault that your ambition in MMA runs up against my need for action. I protect the innocent. You fight them.

And I can’t help that we had this instant chemistry, a powerful explosive connection I didn’t even know could exist.

I just wish you weren’t the perfect man for me.

Fans of Uncaged Love and Fight for Her will see their favorite characters Colt & Jo and Parker & Maddie as they try to help this MMA fighter and his new love untangle their destiny. JJ Knight is the author of multiple bestselling series and serials.

Single Dad on Top (standalone, but fans asked for a sequel!)
Single Dad Plus One

New reader? You can start with any book labeled #1!

Come chat with JJ and other fans on Facebook: www.facebook.com/jjknightauthor
Sign up for emails from JJ: www.jjknight.com
Get a text when JJ has a new book: text the word “knight” to 77948 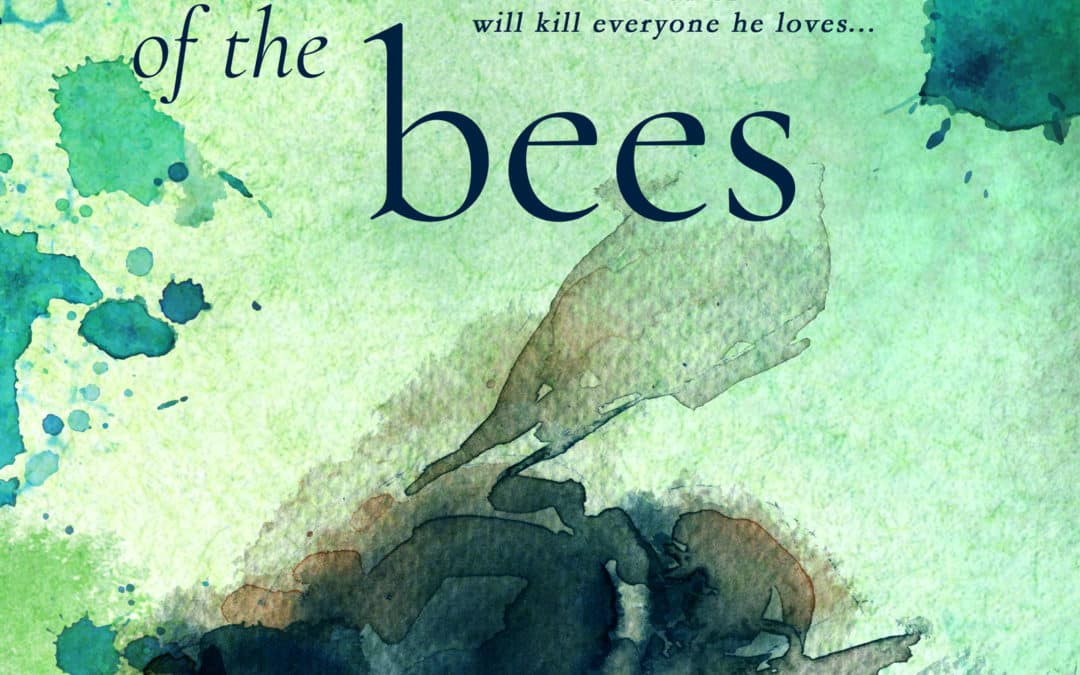 Cover Reveal – Keeper of the Bees by Meg Kassel 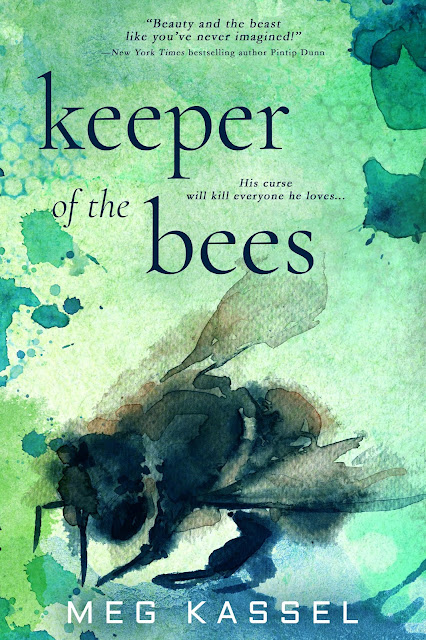 END_OF_DOCUMENT_TOKEN_TO_BE_REPLACED

Cover Reveal: In The Assassin’s Arms by Katherine Hastings 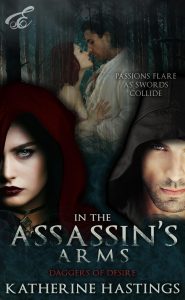 John Douglas may be a well-trained political assassin, but he has met his match in the woman he once called a friend. When his childhood playmate reenters his life, she’s not looking to rekindle their friendship… she’s out for blood.

With a vendetta to settle, Charlotte Cornewalle isn’t stopping until she finds the man who killed her father. All signs point to Robert Douglas, the leader of the opposing faction of assassins… and John’s father. To get her revenge, no one will stand in her way… not even the boy she once adored. 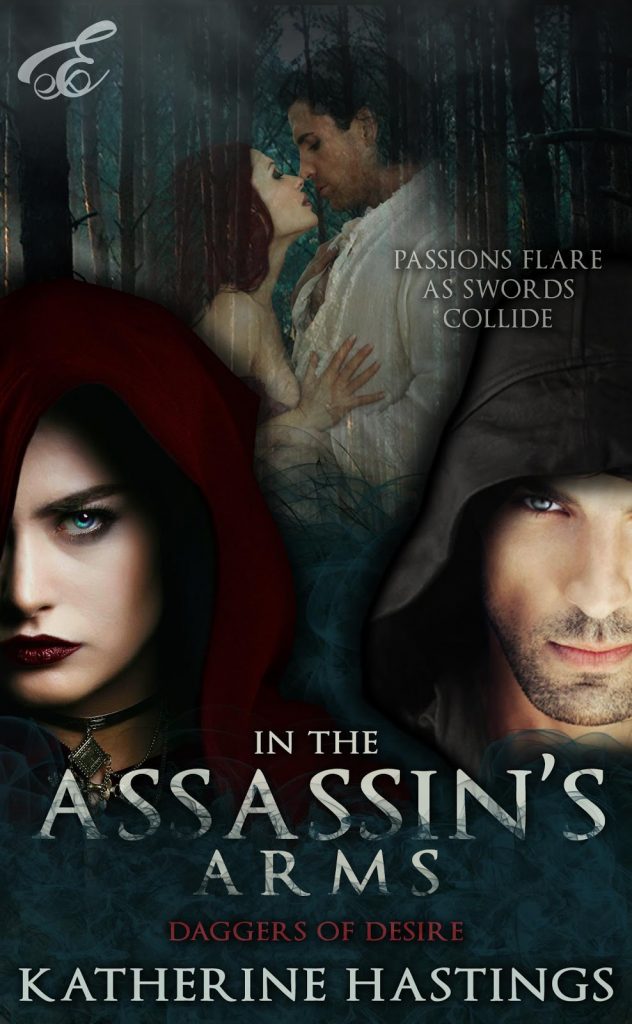 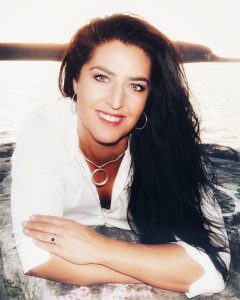 Katherine Hastings loves love. It’s why she writes romance novels. Getting lost writing a romantic adventure is one of her favorite pastimes. When she’s not on an adventure in her mind with her characters, she can be found at her home in Wisconsin snuggling her husband, two Boston Terriers, and the world’s naughtiest cat. Two things make Katherine want to leave her happy home these days… going for rides on her dressage pony or floating at the beach in her big inflatable raft. Writing her novels while floating in the lake is one of her ultimate pleasures… that and Fried Wisconsin Cheese Curds, of course. It’s a simple request. But the girl… 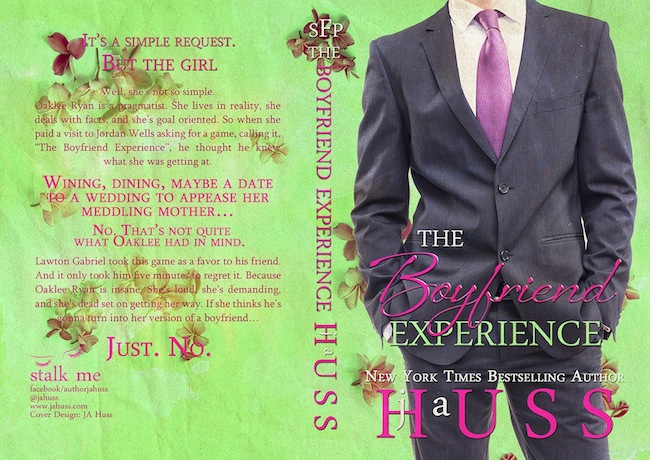