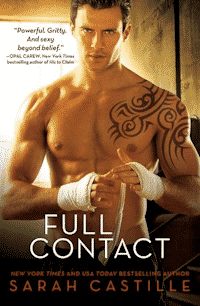 "Fifty Shades of Grey meets Fight Club."-RT Book Reviews on Against the Ropes

Ray wraps his arms around me and holds me tight as if something terrible has happened and he doesn't want to let me go.

Full Contact. This is how Ray speaks when his emotions overwhelm him. I melt into his stillness. His body is hot and hard, his breath warm on my neck. He smells of leather and sweat, sex and sin. Nothing can tear me away.

When you can't resist the one person who could destroy you... Sia O'Donnell can't help but push the limits. She secretly attends every underground MMA fight featuring The Predator, the undisputed champion. When he stalks his prey in the ring, Sia is mesmerized. He is dominant and dangerous and every instinct tells her to run.

Every beautiful thing Ray "The Predator" touches he knows he'll eventually destroy. Soft, sweet and innocent, Sia is the light to Ray's darkness-and completely irresistible. From the moment he lays eyes on her, he knows he's going to have to put his dark past behind him to win her body and soul. 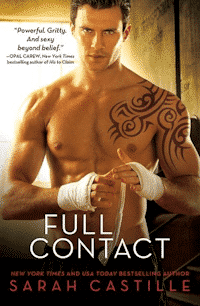 Full Contact is the third book in a series written by New York Times and USA Today bestselling author, Sarah Castille. Full contact follows the character Ray, A.K.A Predator, an underground fighter/private investigator, and Sia- a tattoo artist with a tortured past and a longing to be free from it. Both characters are strongly developed and just sizzle with chemistry on the pages. The Predator exudes dominance and strength, which is just what Sia needs in order to face a past she has been trying so hard to move on from and is failing at.

We eventually learn about the Predator’s ghosts from his past and his inability to move forward. Between his and Sia’s burgeoning love and Sia’s attempts at help him, the Predator also finds himself in the position of wanting to move past his own tragedies. With two strong, tortured, main characters the story finds itself riddled with passion, tragedy, grief, and joy…a veritable mix of unexpected moments. Like that scene in the alleyway beneath a deluge of rain…oh my.

From the gritty atmosphere of abandoned warehouses for underground fight clubs, to the aesthetically-appealing tattoo parlors, and the occasional bar and club, these characters will take you on a passionate journey through a darker landscape. After reading this novel you won’t be able to look at a painting easel or an ice cube the same way again…

You can get this book instantly for the Kindle on Amazon for $1.25 here. 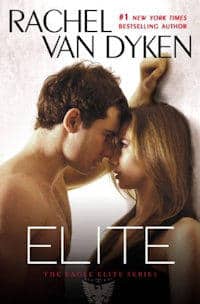 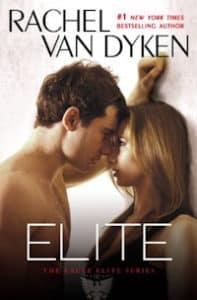