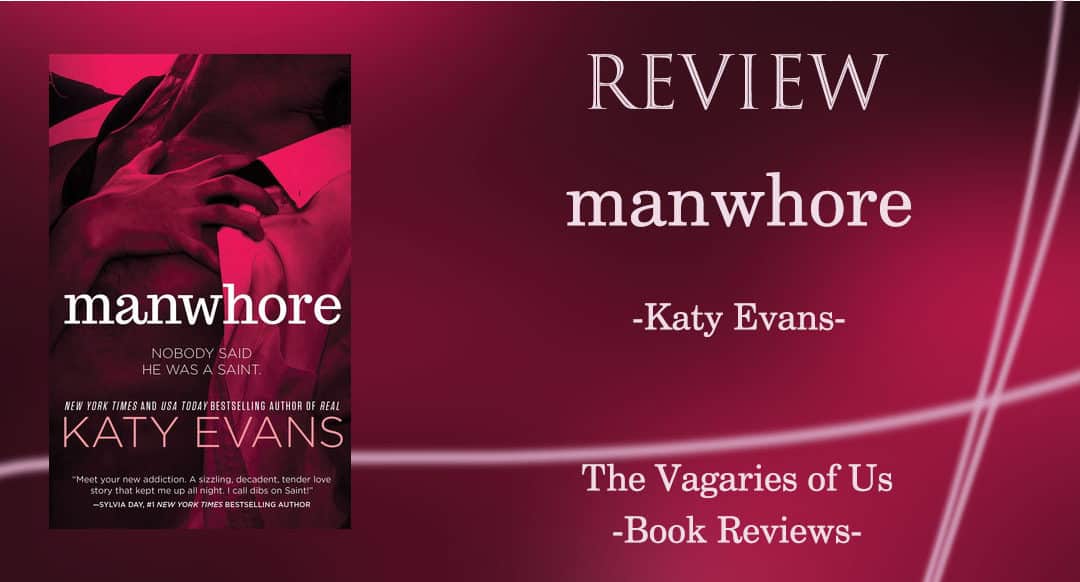 Review of Manwhore by Katy Evans

Book #1 in the sexy new Manwhore series from the New York Times bestselling author of REAL. Is it possible to expose Chicago’s hottest player—without getting played?

This is the story I’ve been waiting for all my life, and its name is Malcolm Kyle Preston Logan Saint. Don’t be fooled by that last name though. There’s nothing holy about the man except the hell his parties raise. The hottest entrepreneur Chicago has ever known, he’s a man’s man with too much money to spend and too many women vying for his attention.

Mysterious. Privileged. Legendary. His entire life he’s been surrounded by the press as they dig for tidbits to see if his fairytale life is for real or all mirrors and social media lies. Since he hit the scene, his secrets have been his and his alone to keep. And that’s where I come in.

Assigned to investigate Saint and reveal his elusive personality, I’m determined to make him the story that will change my career.

But I never imagined he would change my life. Bit by bit, I start to wonder if I’m the one discovering him...or if he’s uncovering me.

What happens when the man they call Saint, makes you want to sin?

Manwhore is the first book in the Manwhore series by New York Times and USA Today bestselling author Katy Evans. The story follows Rachel, a journalist working for a struggling magazine called Edge. To save the magazine, Rachel’s boss asks her to get close to one of Chicago’s popular playboy billionaires- Malcolm Saint- and write an expose on him. Rachel agrees to the assignment (despite questioning the morality behind it) as refusing to do so would mean having another competitor taking over the piece, potentially costing Rachel her position. Thus, Rachel begins her undercover adventure under the pretext of wishing an interview with Malcolm for his latest business ventures. This request is granted, and Rachel begins working to gain Malcolm’s interest and his trust.

There were a lot of things I enjoyed about this novel- and some things that frustrated or confused me. To get into my thoughts and feelings on this novel, I’ll need to reveal some scenes and situations that unfolded. So, be warned- there may be a few spoilers!!

Malcolm Saint is really talked up in Rachel’s mind. He’s described as ruthless, a playboy, manwhore, powerful- a man who won’t stop until he controls the world. I was practically hanging on the edge of my seat when I saw that Rachel was to meet with him. Then she gets summoned to meet with him at an inconvenient time- basically, she’s wearing paint-spattered overalls and is unable to rush home to change so must meet with him while in this outfit. This intrigued me. Sexy, powerful billionaire meets hesitant, determined woman in overalls in said billionaire’s chrome and glass place of employment? Yes please! This is a perfect recipe for a fun and titillating scene…

And then the scene happened. Rachel meets Malcolm and he barely says anything about her appearance. In fact, they barely exchange ANY dialogue at all! Malcolm spends most of the scene on the phone. The most exciting part of the scene was when he gave her one of his extra white shirts to wear. Then he leaves. Where was the heat? Where was the witty, intense exchange? I sort of deflated at that point. Then I pressed onward, ever optimistic. Rachel, despite saying very little to him during the initial meeting, somehow scores another meeting with him. Their next two “interactions” are nearly as short as the first (I seriously wanted to reach into the book, grab Malcolm’s cell phone, and chuck the cock-blocking device out his limo’s freaking window! AH!). Fast forward two stilted conversations filled with phone calls and heated gazes, and you get another potentially great scene. Rachel crashes one of Malcolm’s club parties and is prompted by Malcolm’s friends to join them and Malcolm. Rachel and Malcolm once again barely speak to one another besides Malcolm refusing to allow Rachel to join them at an after party. So, Rachel goes home. Uh…

Despite the less than stimulating interactions between the characters, Malcolm and Rachel eventually grow close. Things begin to pick up between them once she starts joining Malcolm on yacht excursions. They begin exploring their physical attraction and emotional one- by divulging personal thoughts and experiences to one another. Surprise! Malcolm has trust issues! And Rachel is pretty much living a lie with him. Naturally, she waits too long to tell him about her undercover status and all hell breaks loose in a shocking way.

Overall, Manwhore was a fun read with interesting characters and a mostly compelling plot. I will definitely be picking up the second book in the series as I must know what happens after that cliffhanger… 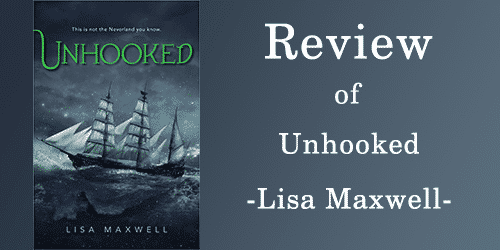