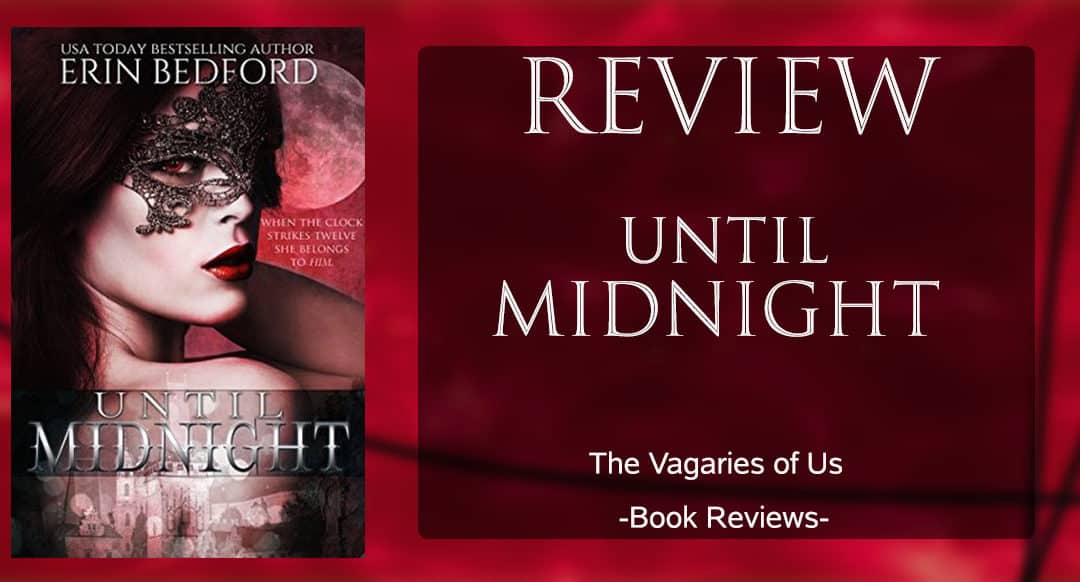 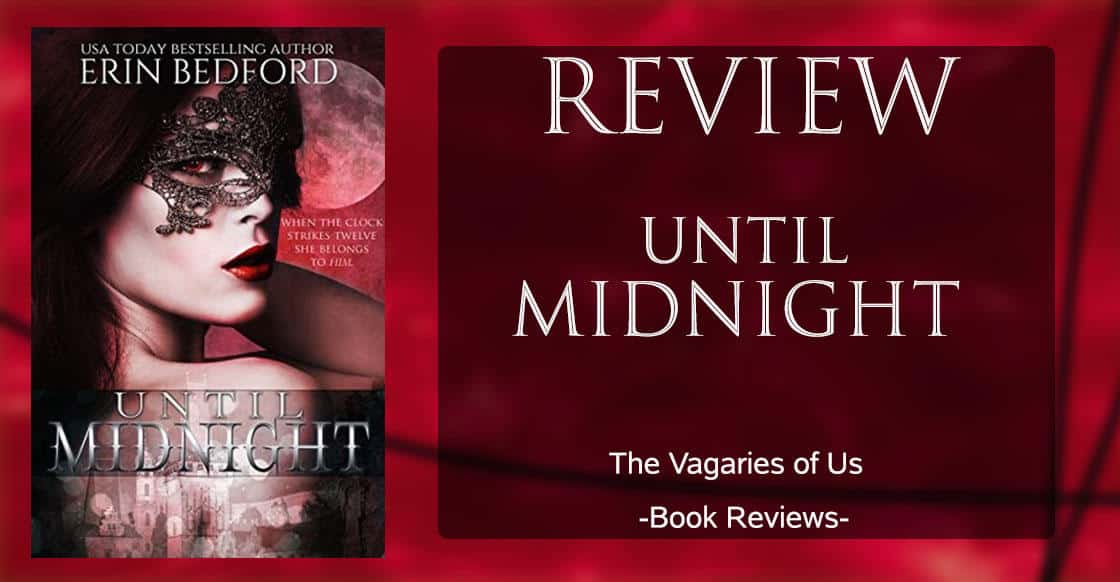 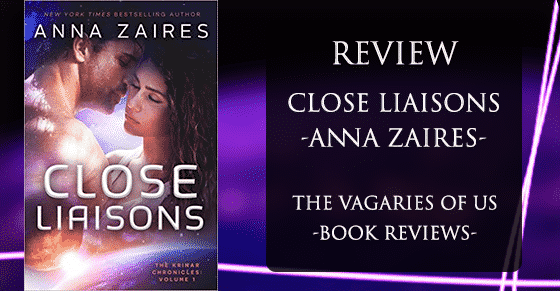 From the New York Times bestselling author of Twist Me comes an addictive, thrilling tale of dark love set on post-invasion Earth…

In the near future, the Krinar rule the Earth. An advanced race from another galaxy, they are still a mystery to us—and we are completely at their mercy.

Shy and innocent, Mia Stalis is a college student in New York City who's led a normal life. Like most people, she’s never had any interactions with the invaders—until one fateful day in the park changes everything. Having caught Korum’s eye, she must now contend with a powerful, dangerously seductive Krinar who wants to possess her and will stop at nothing to make her his own.

How far would you go to regain your freedom? How much would you sacrifice to help your people? What choice will you make when you begin to fall for your enemy?

Note: This is book 1 of a completed trilogy. All three books are now available.

Close Liaisons is the first novel in the Krinar Chronicles series by New York Times bestselling author Anna Zaires. This turbulent story follows Mia Stalis, a young human woman attending college as a psychology major, and Korum- a charismatic, dangerous, and forbidden extraterrestrial. A charmed childhood with loving parents, an impressive college experience, a close best friend, and a future mapped out- Mia has led a decent and peaceful life- though her love-life has been less than ideal. However, this predictable and simple life crashes around Mia due to an unexpected encounter with a man from a distant planet.

Korum is a brilliant extraterrestrial man from a planet called Krina. With his people living freely, and openly, among humans after announcing their presence, Korum can focus on his work as an engineer, while simultaneously trying to discover rebel Krinars and humans. His work inevitably leads to a chance encounter with Mia in a park- which leads to a whirlwind of obsession, passion, betrayal, and an explosive conclusion.

It was fascinating reading and learning about the authors imaginative world of Krinars. I found myself fascinated by the unique technology created by Korum, as well as their idea of “good” food (blech!). Whenever Korum’s obsessiveness and controlling ways irritated me, I had to remind myself that he comes from an entirely different planet. Mia is a well-educated and sensible young woman, however, some of her decisions in the story left me questioning just how sensible she is. It was one of those situations where I had to remind myself that she is, technically, in a very unique situation (you know, practically being kept hostage by a thousand-year-old extraterrestrial man with control issues) which can make rational thought disappear at times. I have to say I was surprised that Mia was able to keep the secret of her unwitting involvement with the rebels all the way until the end- I was so sure she would spill the beans because of how guilty she was feeling.

The story was fast-paced, imaginative, thrilling, and passionate! My love-hate relationship with both characters kept me emotionally invested until the very last page. I can’t wait to see how this delightful slice of cosmic relationship turmoil plays out in the next two books. Eek!