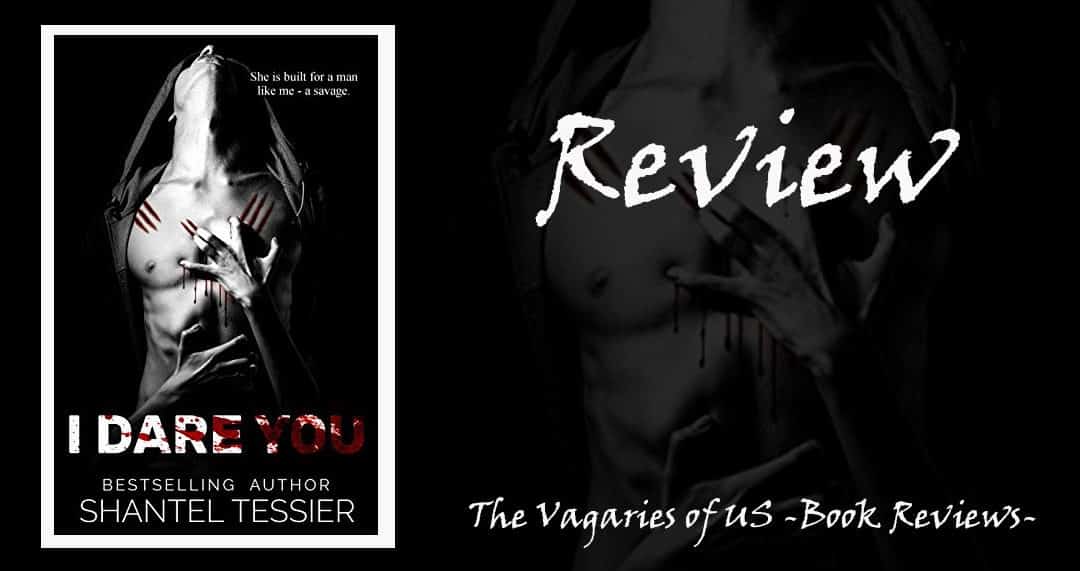 I Dare You by Shantel Tessier: Review

What do you do when the devil has you in his sights? You show him that you can play his game. Austin Lowes is new to town. She's running from a mom who hates her to her dad who cares nothing about her. Only a few months and she will be free, or at least, that's what she hopes ... until she meets him. Cole Reynolds is the devil disguised as a man. He wants her fear, he wants her blood, and he wants her soul. Just a little game, he says, I dare you. Will Austin survive him, or will she lose herself and the game? Secrets are revealed and justice will be served, but at what cost? Who survives and who doesn't?

Review of I Dare You

I Dare You is a novel written by bestselling author Shantel Tessier. The story follows Austin Lowes, a high school senior who is shipped off to live with her absent, cold father. Austin’s childhood has been a tumultuous and dark experience as she was left to be raised by her mother who struggles with drugs and alcohol, and her mother’s abusive boyfriend. Her father was never around, as his relationship with Austin’s mother was brief and devoid of emotion. Austin’s introduction into her new life living with her wealthy father and his young wife Celeste is memorable- in fact, it’s Austin’s introduction to Cole Reynolds that instantly hooked me!

Cole Reynolds is a wealthy, high school senior who struggles with the demons of an unfortunate and haunting past mistake. This mistake, coupled with a promise he made to a friend, leads him down a dark and turbulent path that coincides with a momentous and chance meeting with Austin. Austin and Cole’s first meeting is fraught with serious tension, danger, and undeniable heat- I can still remember holding my breath as they struggled to read one another and navigate the challenge they presented. I knew instantly that this was a story that was going to keep me up at night…

And it did. And I was SO not disappointed.

Cole and his close friends need Austin to keep their secrets- and to ensure this happens, Cole pulls Austin deep into a twisted and dangerous game he plays with his friends. Unfortunately for Cole and the others, Austin is clever, strong, and more than capable of holding her own against them. She uses her wits to beat Cole and the others at their own game, all while being pulled into their dark plans and her burgeoning and undeniable attraction to Cole. The interactions and exchanges between Cole and Austin are fluid, charged, and addicting. The chemistry was palpable and intense- I found myself unable to stop thinking about their relationship as I went about my day. The second I got home from work, I was snatching up the book and pouring through it again.

The secondary characters were memorable and nearly as interesting as the two main characters. Cole’s friends were fascinating- especially Deke (who I really enjoyed!)- though I wish I had gotten some more time to delve a little further into their backstory. The shocking plot was riddled with mystery, intrigue, action, and sexual intensity! All the makings of a five-star story…