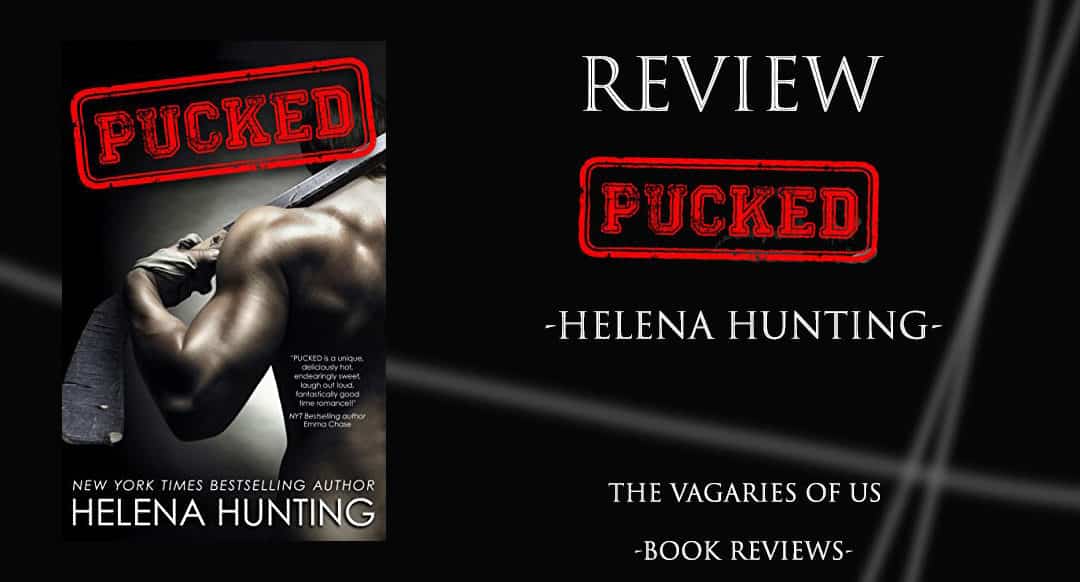 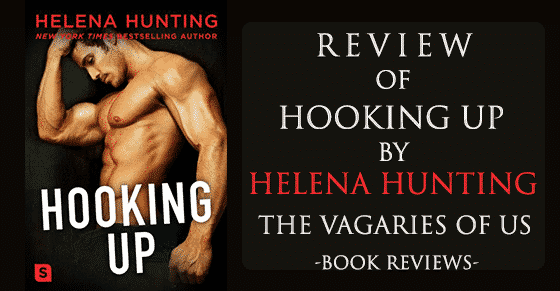 A Book Review: Hooking Up by Helena Hunting

Hooking Up: A Novel

Amalie Whitfield is the picture of a blushing bride during her wedding reception–but for all the wrong reasons. Instead of proclaiming his undying love, her husband can be heard, by Amalie and their guests, getting off with someone else. She has every reason to freak out, and in a moment of insanity, she throws herself at the first hot-blooded male she sees. But he’s not interested in becoming her revenge screw.

Mortified and desperate to escape the post-wedding drama, Amalie decides to go on her honeymoon alone, only to find the man who rejected her also heading to the same tiny island for work. But this time he isn’t holding back. She should know better than to sleep with someone she knows, but she can’t seem to resist him.They might agree that what happens on the island should stay on the island, but neither one can deny that their attraction is more than just physical.

Filled with hilariously scandalous situations and enough sexual chemistry to power an airplane from New York City to the South Pacific, Hooking Up is the next standalone, laugh-out-loud romantic comedy from Helena Hunting, the New York Times bestselling author of the Pucked series and Shacking Up.

Review of Hooking Up

Hooking Up is a hilarious contemporary romance novel written by New York Times bestselling author Helena Hunting. The story follows Amalie Whitfield, a young woman with a long history of making questionable choices in her love life. These choices come to a predictable, though shocking, climax when her husband of a mere few hours is overheard on speakers engaging in an explicit act with another woman. What ensues is a scene of chaos and hilarity when Amalie, reeling from shock, hacks off her wedding dress and tackles the groom’s cousin Lexington, or “Lex”, to the ground. Lexington and Amalie have always shared a bit of chemistry, however, Lex’s cousin Armstrong managed to hijack Amalie’s interest in Lexington and convince her that he was nothing but a manipulative playboy. It was Armstrong with the questionable morals and inability to remain monogamous, that was the true manipulator and deceiver.

Amalie, needing to escape the gossip and the shredded remnants of her marriage, embarks on her honeymoon to Bora Bora alone- well, not completely alone, as Lex decides to escape the gossip and speculation to the same small island as Amalie. From the plane ride to the island, to the time spent in Bora Bora and New York City, Lex and Amalie fall helplessly into a secret affair where they learn what they want from life and each other, while trying to deal with the fall-out from the failed- albeit brief- marriage.

The story was fast-paced and riddled with humor, steamy scenes, and exciting dialogue. Amalie was likable and conflicted. She grows from an unsure and resigned young woman, to someone who takes charge of her future and makes decisions that, at one time, may have frightened her. Lex, with help from his experiences with Amalie, learns to let go of an age-old conflict with his cousin Armstrong and learns to navigate new feelings. From beginning to end, Hooking Up was a thrilling and amusing story that left an impression with me. In fact, I can confidently say that Lexington has joined the ranks of my current “book boyfriends” list. 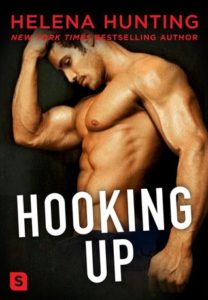