Q & A with Hannah Lynn: Author of Amendments 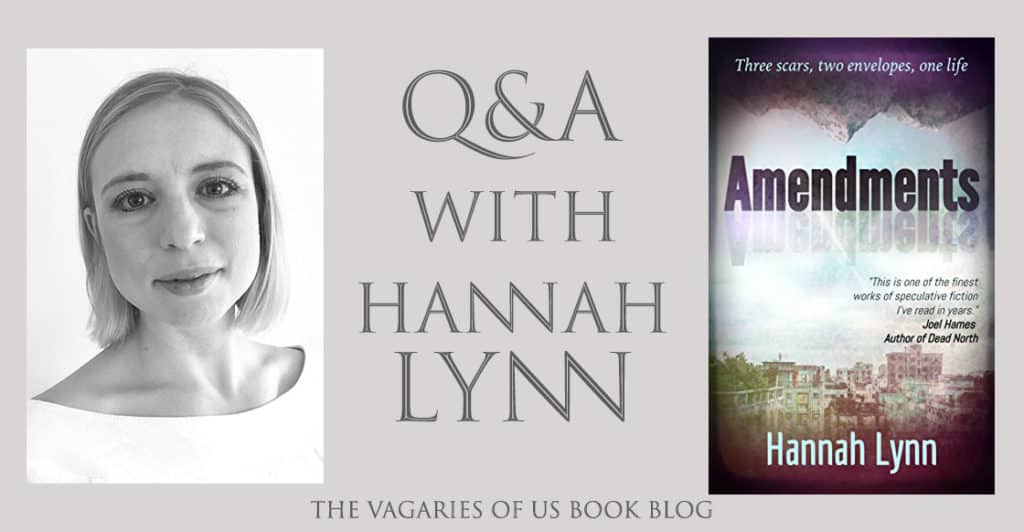 Hello readers! Welcome to author Hannah Lynn! I had the opportunity to ask her a few questions about herself and about her re-released novel Amendments. I thought her answers were wonderful and I know you will think the same! 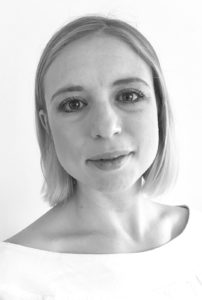 Do you plan your books or let the characters drive the stories?

I always like to know where my books are going to end and I have a firm idea of some of the turns it will take, but every now again one of the characters will surprise me. More than once I find myself shouting (or crying) at my computer, wondering why the heck they just decided to do something ridiculous. Writing is strange like that, you think you are in control, but when you create people you believe in, they will often act in a way that catches you off guard.

Are any of your characters based off real life people?

I hope not! There are elements of real people in all my characters, but they are amalgamations that take on their own personalities the more I write. I have never written a character based on an actual person.

What inspired you to write Amendments?

One evening I was thinking about my life, and how I got to where I was. I started wondering how each and every decision brought me there and how changing one small thing could impact that. The story took a hold from there.

What do you love best about Emelia’s character?

Her love for her sister.  Despite everything, Em loves her sister more than anything and she is never willing to write her off. No matter what Fi does, or what Em says, Fi comes first.

Were there parts of the story that went differently than you had originally planned?

This is the second edition of Amendments and there are a couple of changes. Not to the story line so much, but to the place and world in which it is all occurring.

Did you listen to music while writing Amendments? If so, what artists and/or songs?

As much as I love music, I tend not to listen to it when writing, unless it is on the background. I am too easily distracted. I end up singing along and forgetting about writing.

Do you have any stories in mind that are just screaming to be written?

Yes! So many! Every week a new story is jumping out asking to be written. It’s one of the hardest things to stay on track when you have so many ideas coming at you from every angle.

If you were asked to give ONE piece of advice to aspiring authors what would you say to them?

Read, write, edit, repeat. If you want to write it is a long-term commitment. There are no quick fixes.

Do you have any favourite / go-to authors when you sit down to read?

I am a binge reader, so once I get into an author I tend to read as much of the material as I can. That said, I never tire of Margaret Atwood or Murakami. I adore their work.

Thanks for the great interview Hannah!

Read more about Hannah below and don’t forget to check out her books!

Hannah Lynn was born in 1984 and grew up in the Cotswolds, UK. After graduating from university, she spent ten years as a teacher of physics, first in the UK and then around Asia. It was during this time, inspired by the imaginations of the young people she taught, she began writing short stories for children, and later adult fiction. Her first novel, Amendments, was published in 2015, her latest novel, The Afterlife of Walter Augustus, is out July 2018. Now as a teacher, writer, wife and mother, she is currently living in the Austrian Alps.